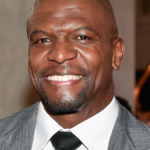 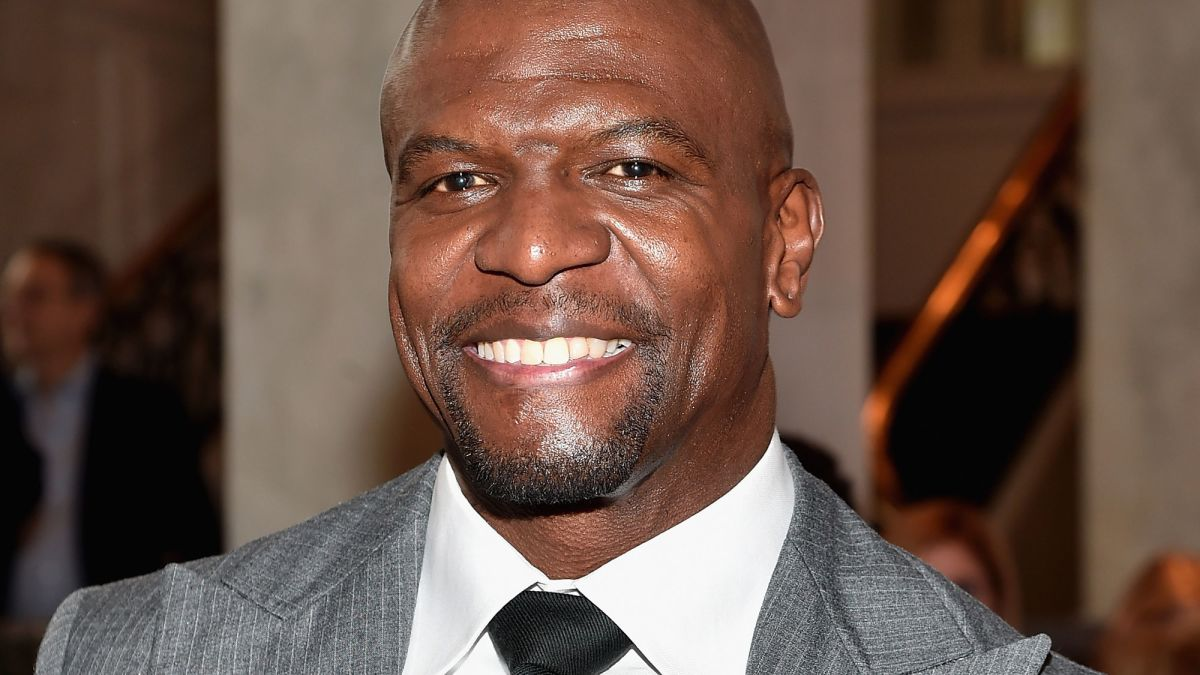 The Story of Tyler Crew’s Addiction

Tyler Crews’ exposure to pornography started at a very early age. By 12, he was viewing pornography in his uncle’s basement. As shocking as this may seem, studies show that the average child is exposed to pornographic content online as early as age 11!

Crews admits to growing up in a dysfunctional, addictive household. His mother was obsessed with religion and his father was an alcoholic. His parents limited his activity outside the home, not allowing him to participate in sports or watch television. With nowhere to turn and very little support, Crews found comfort and developed an emotional connection with pornography. 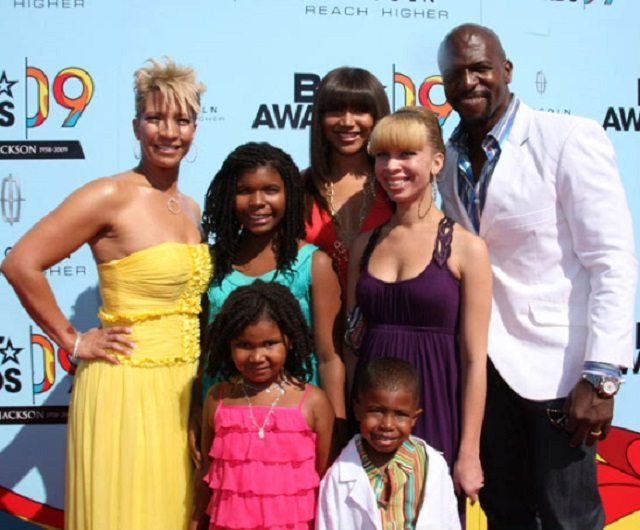 What We Can Learn from Crews’ Story and Honesty

It’s not healthy (or fair) for anyone to blame their addiction on anyone else. You must own and come to terms with the decisions you make. However, research shows that certain people are at greater risk for developing addictions.

Risk factors include, but aren’t limited to:

After taking a look at these risk factors, it shouldn’t come as a surprise that Terry Crews developed an addiction to pornography. For starters, both his parents exhibited addictive behaviors and tendencies. His father was an alcoholic and his mother was obsessed with religion. While the latter doesn’t necessarily indicate an addiction, obsession can lead to compulsive behaviors and, eventually, addiction.

Terry’s inability to engage in social activities like sports may have created feelings of isolation and emotional abandonment. Living in a household with an alcoholic is often abusive (mentally, emotionally, or physically), unstable, and extremely unhealthy for a child. Crews also had access to pornographic material at a very young age — another risk factor for developing an addiction.

Lying, secrets, and shame are all common among addicts. Some addicts lie to themselves in an effort to block out their addiction. They don’t want to believe it, so if they ignore it, maybe it’s not real. Terry Crews hid his addiction for several decades before finally opening up about it in 2014.

As bad as lying to yourself is, lying to loved ones can cause irreversible damage. Case in point — Terry’s infidelity to his wife. Although they were fortunate enough to come out stronger on the other side, he still kept his addiction and his affair a secret for many years. If you’re lying to loved ones about your addiction, it’s important to know that you may be damaging personal relationships forever. Not everyone may be as forgiving as Rebecca King Crews. You may lose the trust and respect of those most important to you.

The truth will eventually come out. It’s best that it comes from you before those closest to you find out on their own. 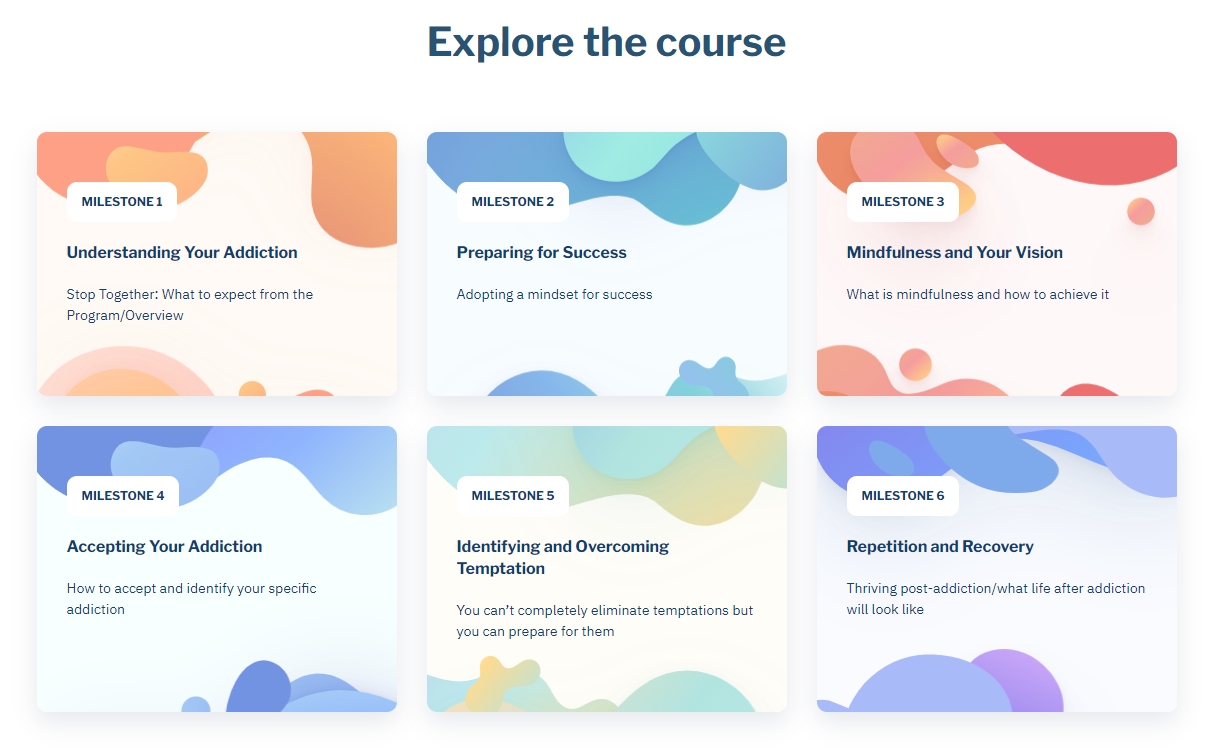 The Power of Sharing Your Story

There are countless inspiring stories of people opening up about their addictions and using their personal journey and stories to help and motivate others. Terry Crews is no different.

Sharing your own personal experience is another powerful tool for recovery — not only for you but for those around you. Support groups are a prime example of how sharing ones’ experience, struggles, and triumphs can help motivate and inspire others to do the same. Don’t be afraid to open up and be vulnerable. You may learn just as much from other people’s stories as they can learn from yours. 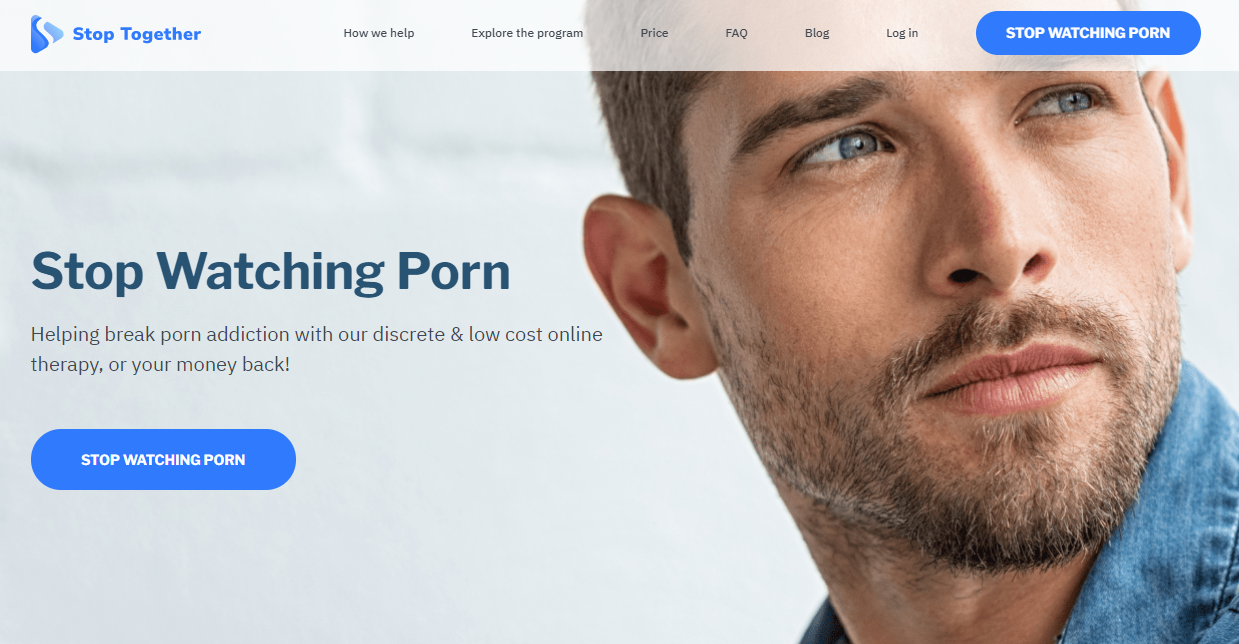