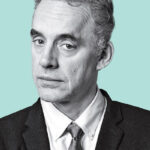 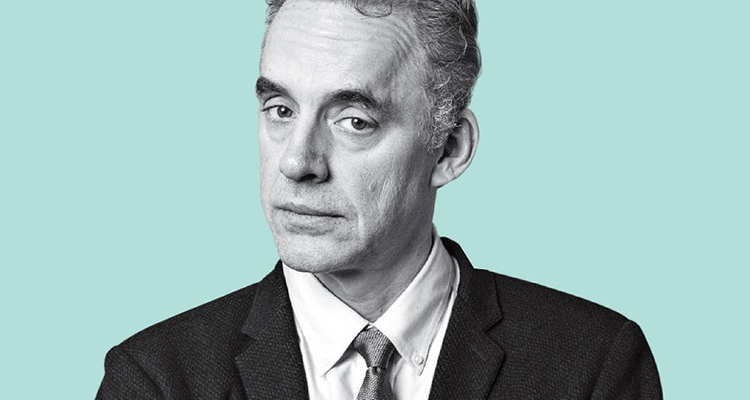 Who is Jordan Peterson? 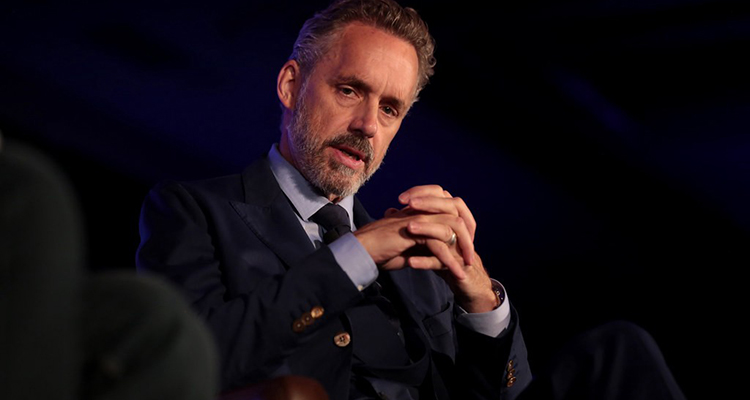 Jordan Bernt Peterson is a Canadian clinical psychologist, media personality, author, and University of Toronto professor. Peterson first arrived on the scene in 2010 and quickly became well known as a “conservative” cultural and political expert. Peterson, however, describes himself as a “traditional British liberal” or “traditionalist.” He has bachelor’s degrees in both political science and psychology from the University of Alberta and a Ph.D. in clinical psychology from McGill University.

After spending time at Harvard University as a researcher and professor in the mid-90s, he taught psychology at the University of Toronto (Canada). In 1999, Peterson published his first book, “Maps of Meaning: The Architecture of Belief,” which became the foundation for many of his future lectures. This book delves into a variety of topics, such as religion, psychology, mythology, literature, and neuroscience. The goal of “Maps of Meaning,” is to examine the various belief systems.

In a bout of controversy, Peterson released YouTube videos with the intent of criticizing the Parliament of Canada’s acceptance of the amended Canadian Human Rights Act and the Criminal Code (Bill C-16) to prohibit “gender identity and expression” discrimination. The amendment passed in 2016.

Peterson’s rationale against the bill was that using certain gender pronouns would be considered “forced speech,” which would encourage “political correctness” and “identity politics.” Peterson received widespread good and bad news coverage from both sides of the aisle (conservatives and liberals).

Peterson’s “talks,” podcasts, and lectures have garnered millions of YouTube views. And, by 2018, he had taken a break from his clinical practice and teaching duties. After which, he published his second book, “12 Rules for Life: An Antidote to Chaos,” which became a worldwide success. During this time, Peterson was deemed “the most influential public ‘intellectual’ in the Western world.” 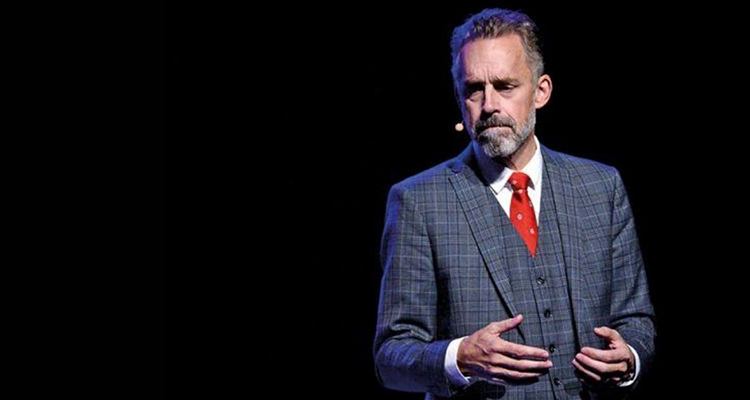 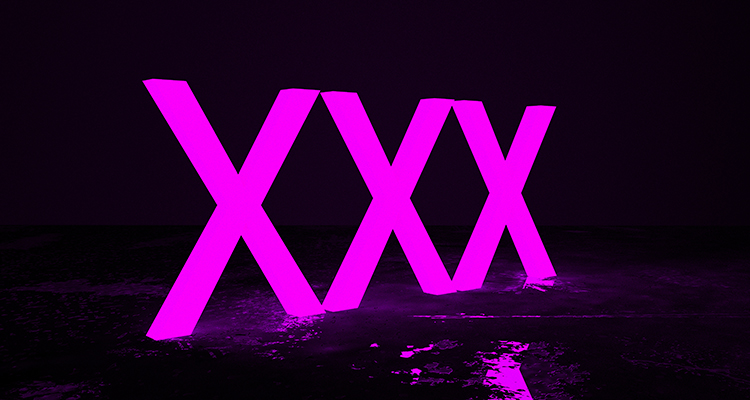 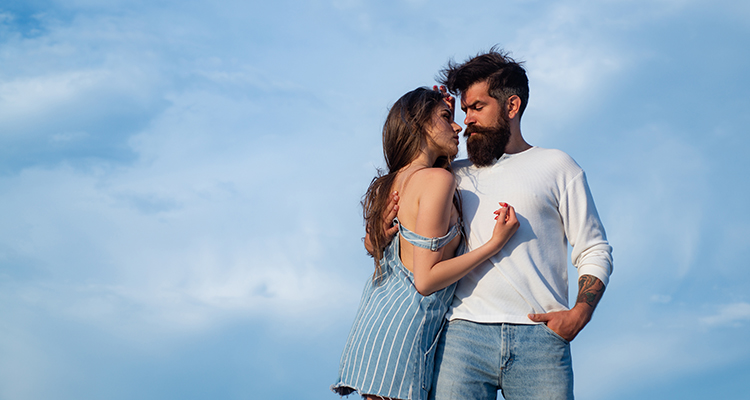 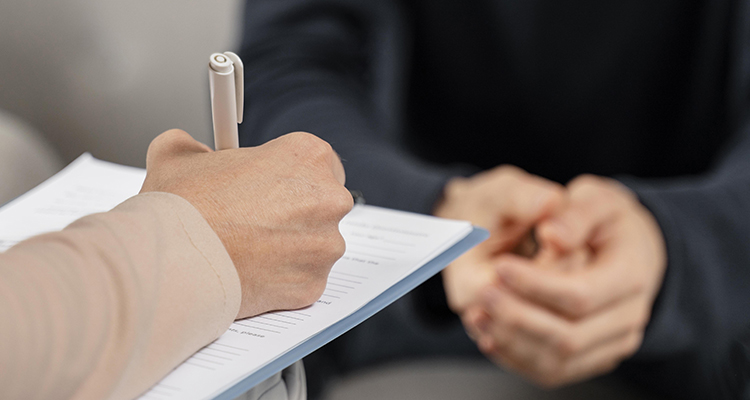 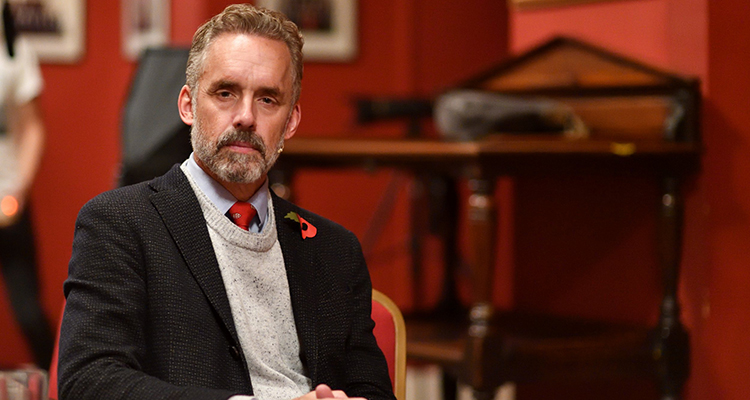 Is There Anything Else I Should Know About Jordan Peterson? 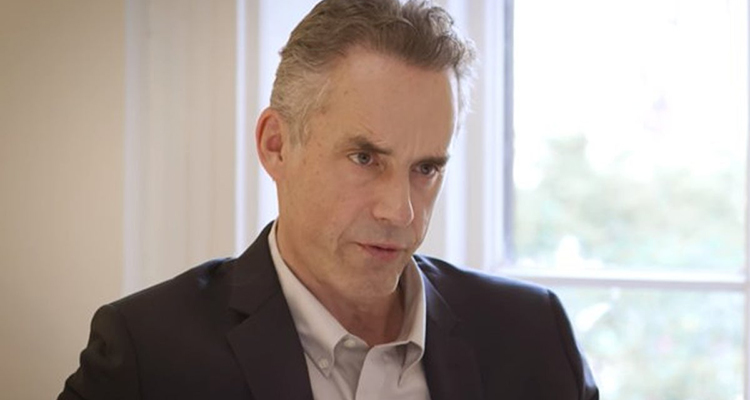 Well, he is controversial, radical, and abrasive at times. He was also recently suspended from Twitter for his disparaging remarks on Elliot Page (formerly Ellen Page) and his anatomy, a transgender actor. Peterson refused to take down the tweet, instead, he doubled down on his remarks.

And, in a rather dramatic fashion, Peterson unleashed a 14-minute rant on Instagram, dressed as Batman, stating that he would rather “die” than remove the tweet. When threatened with being “canceled” by society, Peterson rebelled against the “woke mob.” Because Peterson refused to take down the tweet, he remains off of Twitter.

Jordan Peterson is also known for adopting an all-beef diet and for crying during interviews. Peterson also got into hot water with his tweets when he was critical of a curvy Sports Illustrated model. According to Peterson, the model was too “authoritarian-looking” and not at all attractive. He was blasted on Twitter for his remarks causing him to take a short-term break from the social media platform.

Peterson also believes that women are marginalized and that Twitter and other social media platforms, like Facebook, routinely ignore violence and abuse on their platforms. According to Peterson, these social media platforms prioritize engagement above everything else. These things have been said for decades but did not get traction until Peterson brought them.

He is also a “free speech advocate,” who believes that people should be able to say what they want to say when they want to say it – with no repercussions. He does not like criticism and will lash out when people disagree with him. Peterson does not believe that “white privilege” exists. According to Peterson, everyone gets the same treatment, regardless of their upbringing, as a result, white people should not apologize for their “whiteness” or the benefits that come with being in the “majority.”

Peterson also has a problem with liberalism (in the American sense). He is against “wokeness,” He does not agree with the “Left’s politics and laments that democrats have no boundaries. As far as religion is concerned, he does not believe a person should not be “forced” to pick a side – faith or atheism. This is an impossible choice because these terms, faith, and atheism, are vaguely defined. Peterson believes that God lives inside of everyone whether they believe it or not.

And, when it comes to the #MeToo Movement, Peterson questions why it has taken women so long to report sexual crimes. Peterson feels that if women were sexually assaulted, it should not take 15-20 years to report it. This caused a widespread condemnation of Peterson’s statements among female rape and sexual assault survivors. 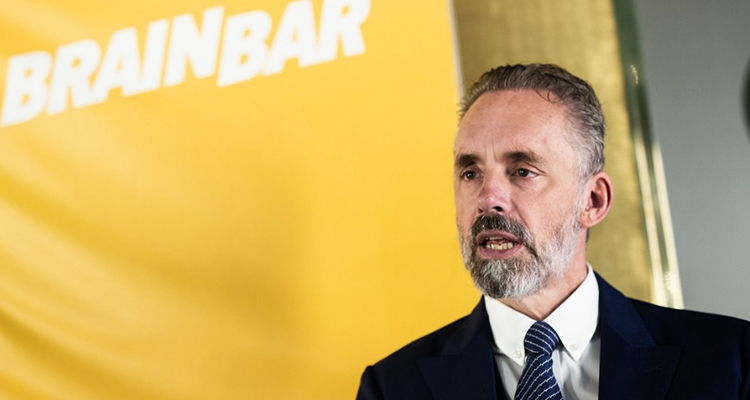