What is Semen Retention? While semen retention has been linked to numerous mental, physical, and spiritual benefits, it has also been associated with side effects or negative consequences, such as epididymal hypertension or “blue balls,” retrograde ejaculation (when semen travels backward toward the bladder) or sometimes even premature ejaculation (PE). The good news is that these risks or negative consequences rarely occur.

What is Reddit’s Semen Retention Forum? 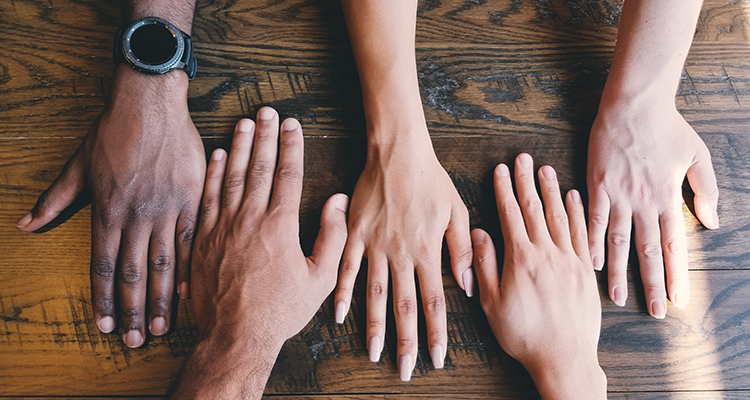 Reddit communities have grown tremendously in the last 15 years. And, because it has been around for a long time, it has gained a reputation for “standing the test of time” and providing support and “fellowship” with others, who are experiencing the same types of issues. While some people have gained incredible insight into their sexual issues, such as erectile dysfunction (ED), premature ejaculation (ED), low libido or sex drive, impotence, etc., and invaluable support from a community of people, who understand what they are going through, others have found that Reddit, as a whole, breeds animosity, judgment, and inaccurate information, suggestions, and advice and that certain Reddit communities, like the semen retention community, is toxic.

Keep in mind however that Reddit is divided into various subreddits, such as porn addiction subreddit. So, one subreddit may be toxic while another one may not be toxic. Still, there is some evidence that Reddit’s semen retention community may be more poisonous than one may suspect at first glance. When you read the comments and/or dig a little deeper, it dawns on you that this community may not be as supportive and accepting as you had hoped. In the past, many Reddit communities fed off of hate, bullying, and toxicity, giving Reddit, as a whole, a bad reputation. Although Reddit initially had many communities that were toxic, many of them have now been banned and removed from the site.

Why Do Some People Think Reddit’s Semen Retention Community is Toxic? 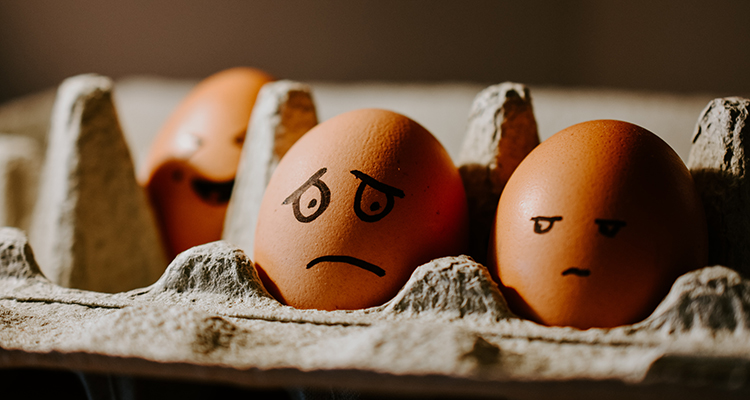 There are several reasons why some people view Reddit’s semen retention community as toxic, such as: 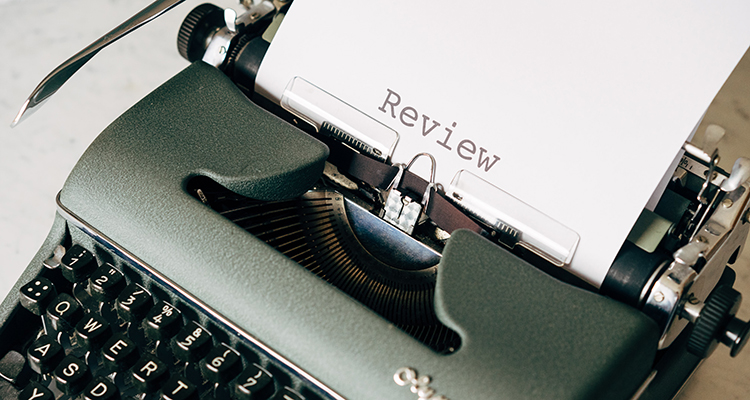 After reviewing several semen retention subreddit forums, I found that while there were some supportive comments and advice on the site, however, most were negative and sarcastic. Many members made light of semen retention or refused to believe it was beneficial. People who disagreed were dismissed, judged, or criticized.

There were also lots of profane memes and gifs on the site. Also, many times, commenters went off-topic, and other times, the forum was bombarded with profanity, name-calling, and curse words. Thus, overall, the semen retention communities that I viewed were overwhelmingly negative, offering little-to-no support or advice. When advice was offered, however, it was typically inaccurate or demeaning.

Listed below are examples of the comments found in semen retention communities:

“I have been on NoFap for a couple of months, and honestly, I think it is great. I have more energy, and I am more motivated to get things done. I also have a better attention span, and more confidence when talking to other people because of semen retention. Not sure why this practice gets such a bad rep.”

Note: I did not include the posts and comments that were explicit, bullying, or demeaning in any way.

Is Reddit Doing Anything About the Toxicity in the Semen Retention Community?

While the Reddit semen retention community may have gained somewhat of a “bad reputation” due to its toxicity, Reddit executives have begun to take notice of the harm it is causing people, who are simply looking for support, information, and advice. And, although Reddit originated as an independent “self-help” website a little over 15 years ago, it no longer upholds, for the most part, its original purpose, intention, goal, mission, value, ethics, and morals.

Over the years, moderators and administrators have amassed tremendous power, and as a result, Reddit, as an organization, no longer hesitates when it comes to suspending or banning semen retention community members, especially if they do not uphold the values of the community. It is also common for detractors to fight against “free speech.” However, what they fail to realize (and accept) is that Reddit is a private organization that can do whatever it wants (for the most part) to promote a certain image.

What Should I Do If I Notice Toxicity in Reddit’s Semen Retention Community? 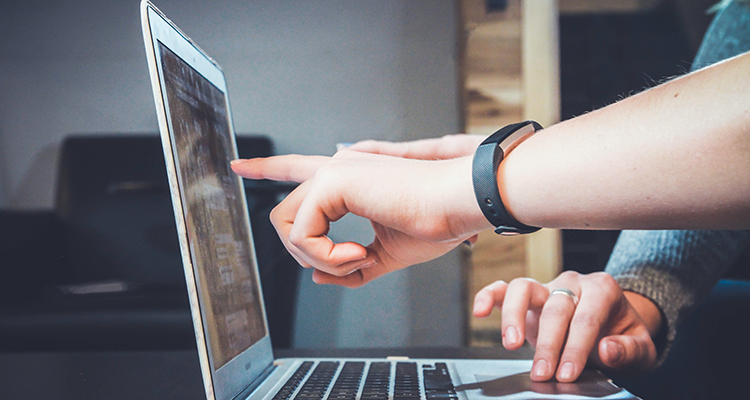 However, refrain from reporting members simply because you do not like them or what they said. If it does not go against the forum’s rules and guidelines, it will not be taken down. And, just like the boy that cried wolf, if you continue to make false reports, when you do experience abuse or someone posts something offensive, the moderators and administrators will not listen to you. You may even be suspended or banned for making false reports. However, if you have legitimate concerns it is imperative that you tell someone. Telling someone can help make these communities safe and helpful for all of their members.