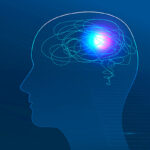 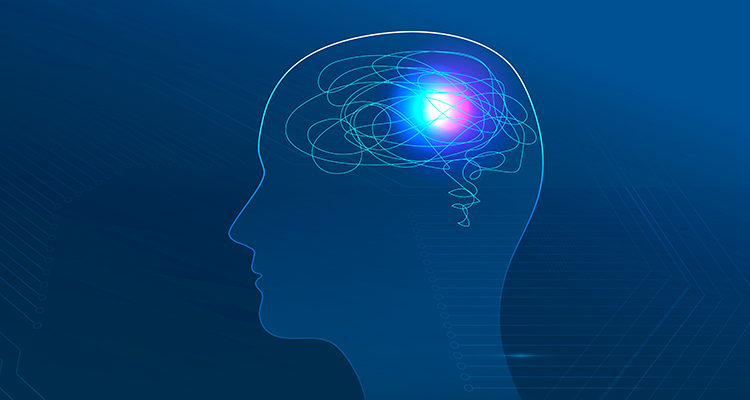 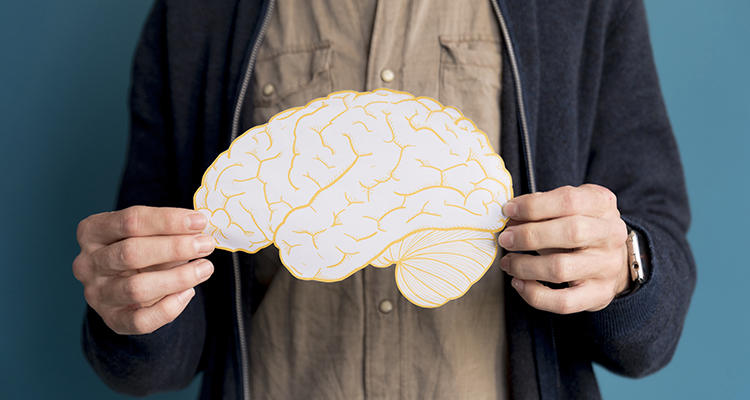 Who is Gary Wilson? 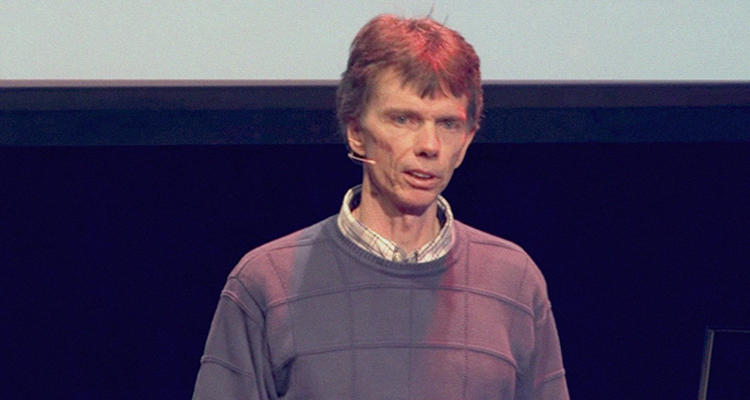 What Are Wilson’s Main Beliefs? 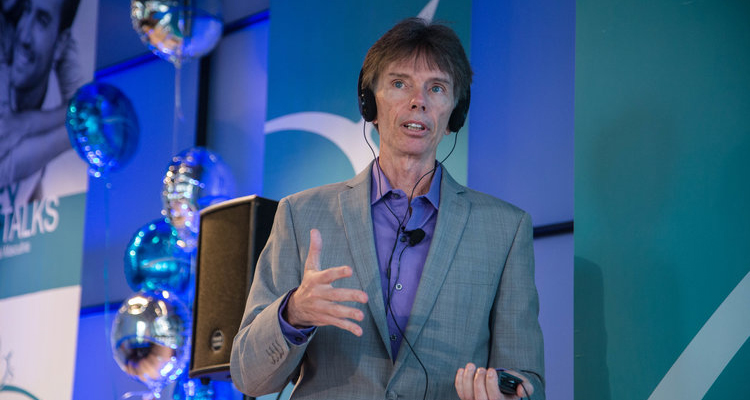 Are Porn-Induced Sexual Dysfunctions Real? And, Is There a Brain Component Linked to These Conditions? 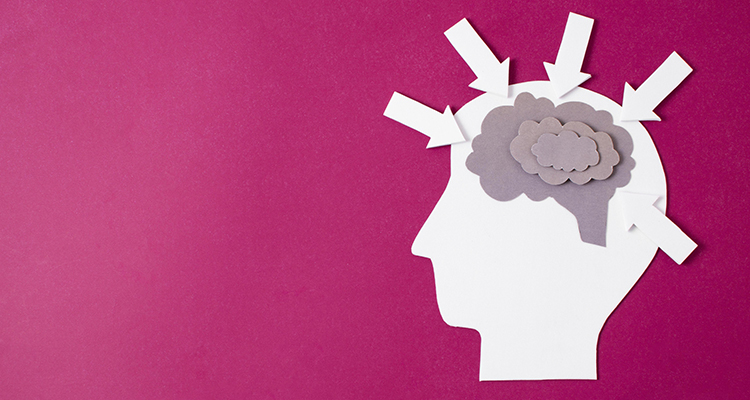 Yes, sexual dysfunctions are real. And, yes, there is a brain component linked to these conditions. These conditions are even recognized by researchers, psychologists, and medical doctors. 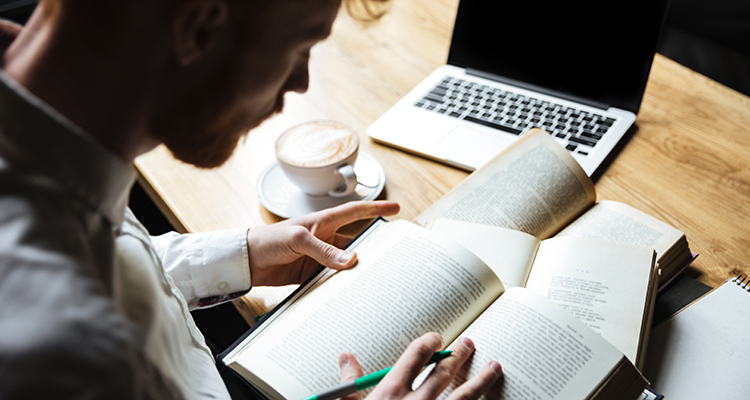 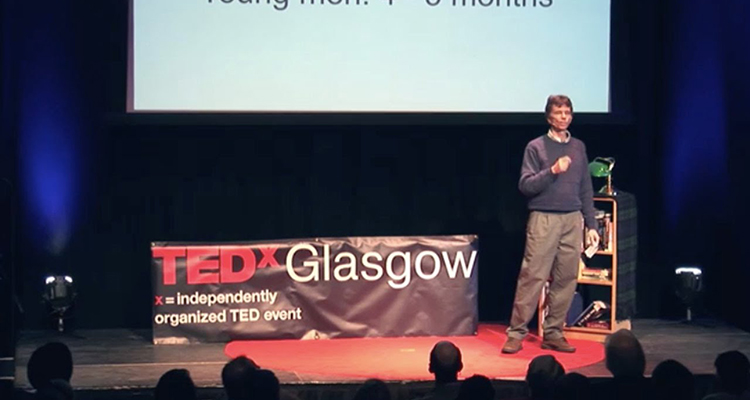 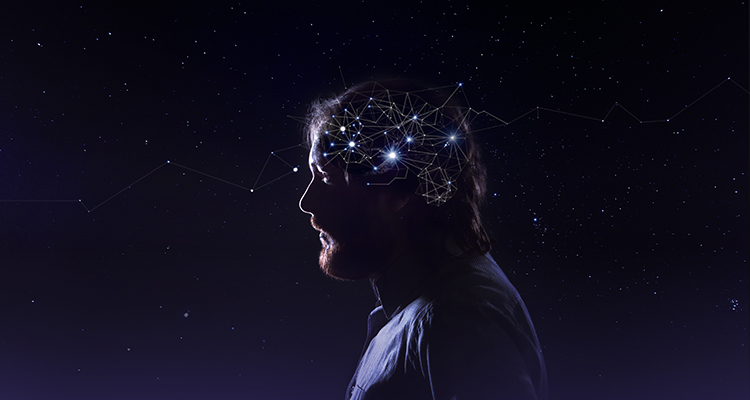 Wilson passed away on May 20, 2021, shortly before his 65th birthday, due to undisclosed chronic health issues.