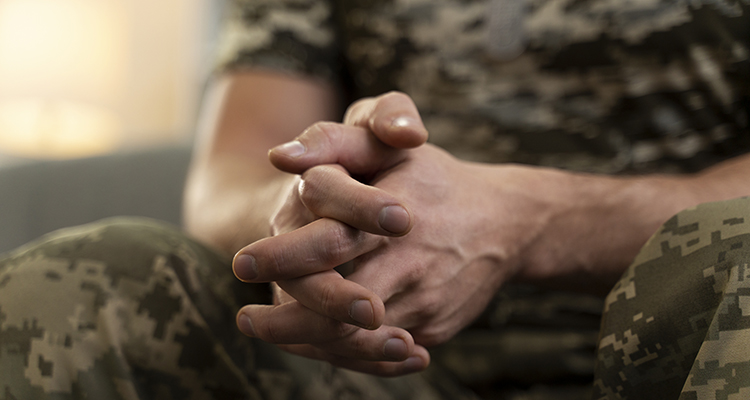 Because of this exposure, some children become hypersexual (a high sex drive and an uncontrollable urge to have lots of sex – often with many people and in a variety of ways) as they age, while others become hyposexual (a poor sexual desire and/or avoiding sex or not wanting to be intimate with someone else).

This is where post-traumatic stress disorder (PTSD) comes into play. Contrary to popular belief, people can develop PTSD – without going to war or experiencing dangerous situations. Anything that traumatizes a person can cause acute or chronic PTSD.

Eventually, Jenny felt “safe enough” to tell her mom, Sally, what she saw on the screen. Sally then explained to Jenny that what she saw on the “adult site” was the anthesis of what happens between two loving and consenting adults. Sally was then “forced” to have “the sex talk” with her daughter – at 5-years-old! 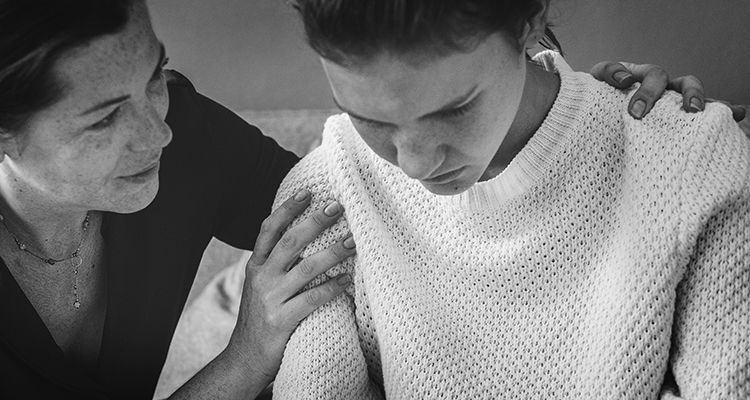 PTSD symptoms may include nightmares or night terrors, terrifying flashbacks, extreme anxiety, avoidance strategies (avoiding places and people who may trigger PTSD), memory problems, intrusive thoughts, emotional detachment, self-isolation, anger, all-encompassing guilt and shame, a loss of interest in things that used to elicit happiness and joy, emotional numbness, an urge to always be on guard or cautious around others, a feeling of being hopelessness, especially in regards to the future, being easily startled, panicky, or spooked, hypervigilance, self-blame, irritability or mood swings, promiscuity or engaging in risky behaviors, an excessive startle reaction, poor focus and concentration, insomnia, and a negative perception of oneself and the world around him or her.

It is common for people, who have experienced a traumatic event, to have a hard time adjusting to and coping with the aftermath – at least initially. The good news is with proper treatment, along with effective self-help tools, the prognosis is positive. In other words, people with PTSD, who seek treatment, are more likely to experience a reduction in PTSD symptoms – in comparison to those, who do not seek treatment for it.

PTSD is common after a traumatic event or after witnessing or experiencing threats of death, a life-threatening situation, severe injury, and/or sexual infraction (i.e., rape, sexual assault, or child sexual abuse). However, the jury is still out when it comes to why certain people develop PTSD after a traumatic incident and others do not.

Still, the general consensus is that certain factors contribute to the development of this condition.

Understand that anyone, regardless of their age, gender, economic status, education background, culture/race/ethnicity, sexual orientation, health status, or religion, can experience PTSD. It does not discriminate. However, some factors increase your risk of developing PTSD after a traumatic incident.

These risk factors are:

Note: If your PTSD symptoms persist, worsen, or interfere with your daily life, consult your doctor for guidance. Researchers have also discovered that a common sign of PTSD is dissociation. What is dissociation? Well, according to the American Psychiatric Association (APA), dissociation is a “disconnect” between a person’s memories, thoughts, feelings, behaviors, beliefs, perceptions, and/or self-image or self-esteem.

This “disconnect” is involuntary, which means that it is out of the person’s control. People, who have dissociated, report that it feels like an out-of-body experience. Keep in mind, however, that dissociation falls on a spectrum, ranging from mild (i.e., daydreaming) to severe in intensity (dissociative behaviors that cause significant disruptions in daily functioning). So, what is the best way to treat a PTSD/porn addiction co-occurring condition? Listed below are the most effective treatments for PTSD:

Eye movement desensitization and reprocessing (EMDR) is one of the most researched treatment methods for trauma. EMDR is not only effective but can also successfully treat trauma and PTSD in as little as five sessions. Moreover, EMDR has a 95% efficacy rate and is accepted by most health insurance companies, so it is a highly accessible PTSD treatment.

Once the brain is regulated, it is “freed” from the perpetual fight and flight (or freeze) mode that normally arises during stressful, upsetting, and overwhelming situations. Thus, neurofeedback offers a person a variety of choices when it comes to life situations (i.e., trauma). It also teaches the brain how to elicit alpha waves (electrical brain activity that causes a person to feel conscious, calm, peaceful, and relaxed).

Researchers have found that recreational therapy involving theater, music, and yoga can effectively treat trauma and PTSD. Recreational therapy uses movement to teach a traumatized individual how to “reunite” with his or her body. It also addresses the “dissociation” and emotional detachment (or numbness), commonly found in people with PTSD.

Theater (play therapy) promotes self-awareness. In other words, it helps traumatized individuals become more in touch with their innermost thoughts and feelings. Music, on the other hand, teaches traumatized individuals how to self-soothe (through songs) when their PTSD symptoms arise. Yoga creates a Zen or calming atmosphere, which can be beneficial for traumatized people, who are stressed, overwhelmed, and/or experiencing other PTSD symptoms, like disturbing flashbacks or nightmares. 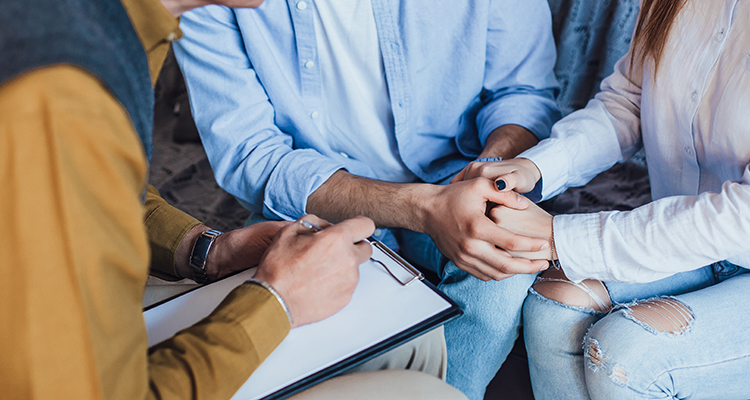